Just like Christmas, every year’s fall is celebrated for Apple’s unleashing their latest models. Since, we’re inching towards the end of 2019, it is fairly possible that new iPhone XI will carve out with a much powerful set of features. People are already going gaga for this year’s Apple’s Annual Fest, as it will now launch an all new iPhone and corresponding models. Although, the new iPhone 11 features leaked online, which accounts that the new iPhone might be modelled with A13 processor, triple rear camera setup at the back. But, that we can only uncover once Apple releases its flagship.

There are rounds going about the new iPhone 11 2019 release date. A lot of speculations have been done and made. However, Apple might unveil its flagship along with the Apple Watch Series 5 at an event in September. As per its standard routine, the latest phone will sky-rocket its sales within two weeks after the new iPhone releases in 2019. This will directly lay down the avenue for pre-orders from the first Friday falling after the unearthing of iPhone. 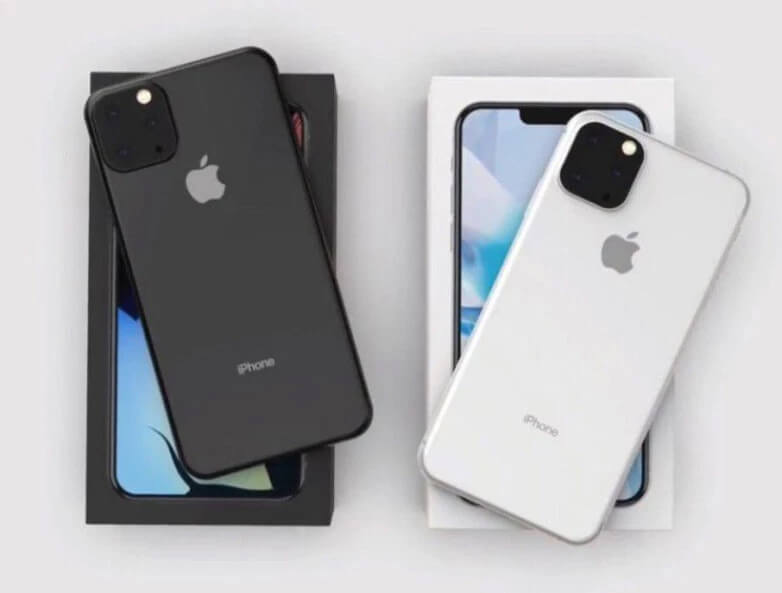 While iPhone 11 rumors account for exorbitantly pocket drilling prices. But, the reality is there has no announcement being made for the official price tag of the upcoming iPhone. As far as we can conclude, the price bar will be touching similar to the iPhone XS or iPhone XS Max.  So, one can expect the new iPhone 11 price might start with $999. Higher storage and larger screens might continue to follow at 64G till the 512 GB space. If Apple wish to start with the budget-friendly iPhone this year, then it can touch somewhere between $700- $800.

Curiosity amongst the users have sparked down sheer seeking of its features. There are numerous iPhone XI leaks and rumors that cannot do justice to the original model’s specifications. The latest phone might have the selfie camera will record for slow-mo recording at 120 fps. In the WWDC 2019, Apple might unleash two new iPhone models of 6.1-inch and 6.5 inch OLED displays. It is expected that the new iPhone is packed with the A13 Chip processors for enhanced levels of performance and greater working. There are slight chances of three-camera module that might be preserved for the most expensive of all the new iPhone models. 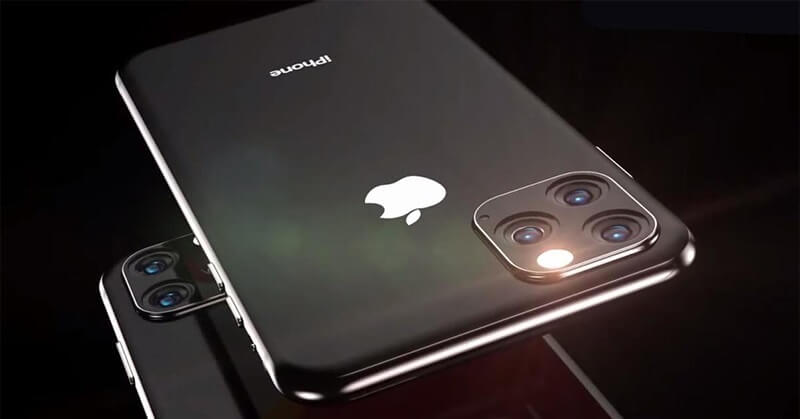 Now that we know that Apple is going to unleash an all new iPhone in 2019. Bigger, better hopes have been musing around its users. Although, we are not sure when the new iPhone XI will have its release date at. However, we’ve glanced about the phone from a good surface distance. It is better you don’t blindly trust on iPhone 11 rumors or the leaks. Let the event brief the new iPhone XI features, design and price. Meanwhile, we’ll keep you posted with all the contemporary details about the all new iPhone XI!